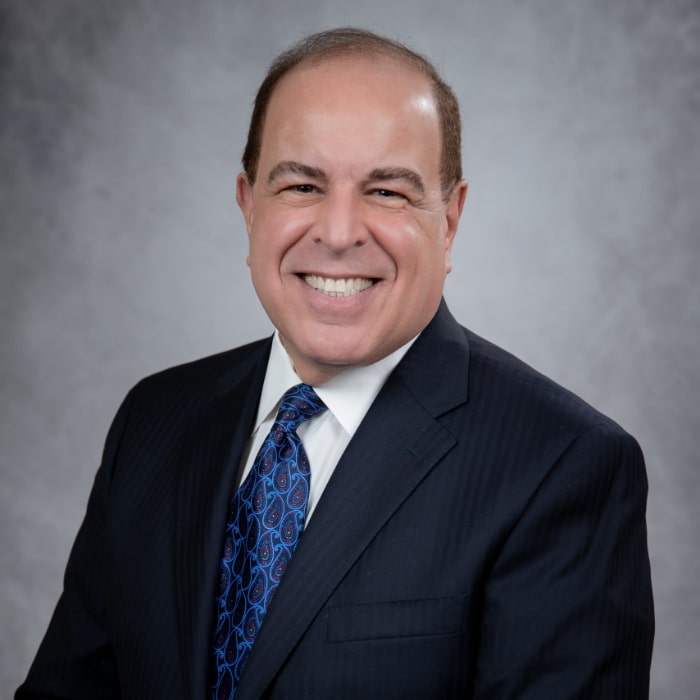 Dallas plastic surgeon Dr. David Azouz, is a board-certified plastic and reconstructive surgeon serving the Dallas area for over 35 years. Dr. Azouz is the former Chief of Plastic Surgery at Medical City Dallas. Dr. Azouz is also a member of the most prestigious medical and surgical societies including:

Dr. Azouz distinguished himself early on. Dr. Azouz presented to the prime minister of Canada as a top high school student and enrolled at the Massachusetts Institute of Technology (M.I.T.) at age 16. Dr. Azouz had completed two degrees at MIT by the age of 19 and went on to McGill University Medical School in his hometown of Montreal Canada. Dr. Azouz completed training in surgery and plastic surgery at Canada’s prestigious programs also completing two advanced fellowships before the age of 30. Dr. Azouz loves to connect with plastic surgery patients from all over the world and is fluent in a multitude of languages including French and Spanish.

Dr. David Azouz is board certified in plastic surgery by the American Board of Plastic Surgery and by the Royal College of Surgeons of Canada.

With cosmetic surgery patients from all over the Dallas-Fort Worth metroplex including Plano, Frisco, Allen, Richardson, Irving, Highland Park and Arlington, Dr. Azouz has become one of the most in-demand board certified plastic surgeons in Dallas. It is also common for patients to travel to Dallas from all over Texas and surrounding states for plastic surgery with Dr. David Azouz.

Dr. Azouz’s specializes in a variety of cosmetic procedures including:

As one of Dallas’s most sought-after plastic surgeons Dr. Azouz has developed a national and international reputation. With virtual appointments available it is common for cosmetic surgery patients to consult with Dr. Azouz regarding highly complex and advanced procedures including revision plastic surgery. Dr. Azouz can improve the results of plastic surgery done in the past by other providers to achieve the cosmetic results the patient desires. Dr. Azouz consults with patients from surrounding cities and states including Tyler, Waco, Midland/Odessa, Oklahoma City, Fayetteville (Arkansas), and Texarkana. Patients also travel to Dallas from around the world including Mexico, Canada, France, Germany, England, Spain, Saudi Arabia, Turkey, Argentina, Uruguay, China, and Japan. He has patients who travel to Dallas from all fifty states and Puerto Rico.