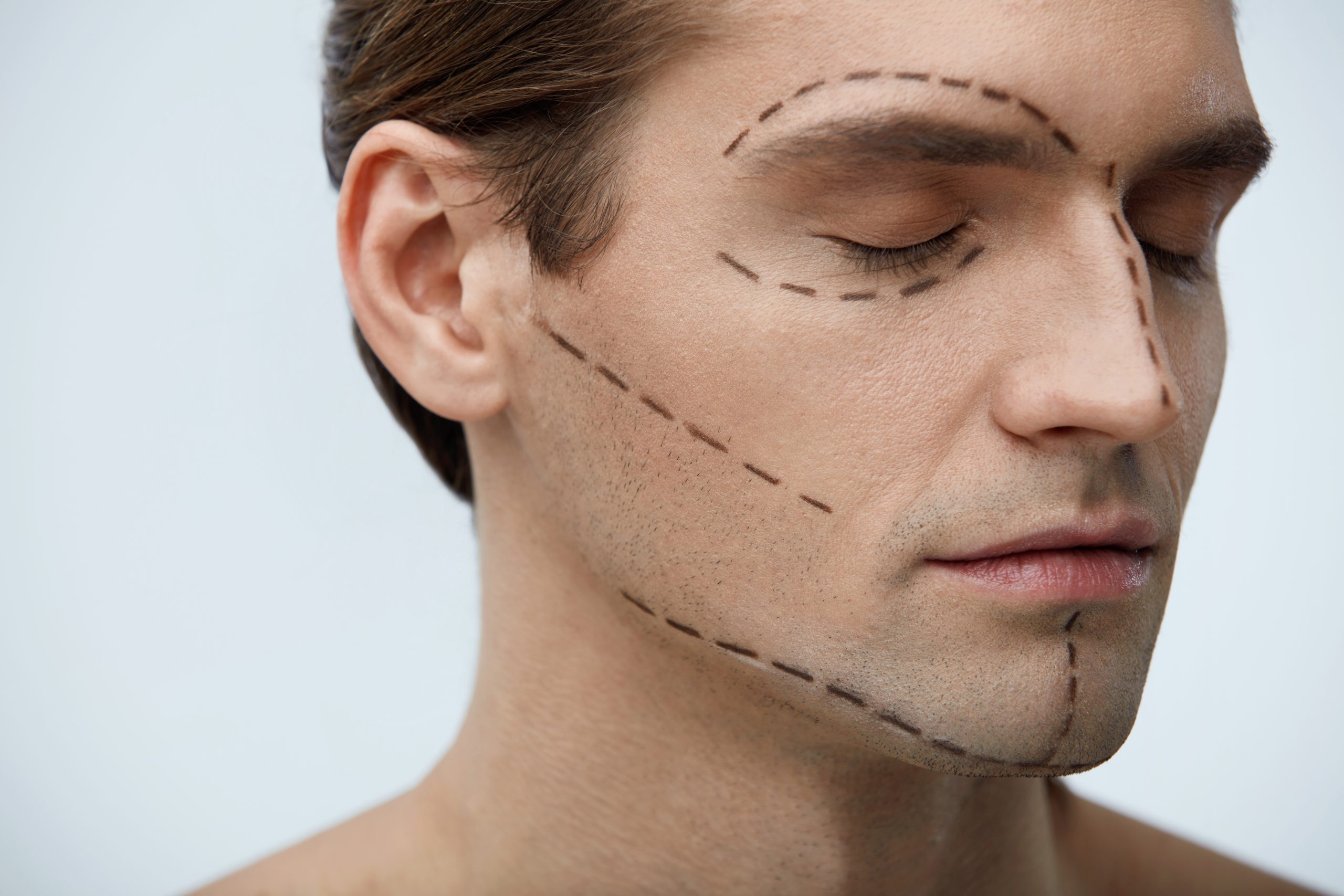 While facelifts are still more popular among women, many men in the Dallas area are enjoying the results of a natural looking facelift. Dr. Azouz works with each patient to help them achieve a rejuvenated look while also maintaining a natural and masculine look.

John, a man close to 70 years of age; never considered plastic surgery before his facelift. John was married to a woman for several years who he had bought plastic surgery procedures for over the years but never for himself. Until one day, a friend of John’s showed him her picture on Facebook and he was astonished at how young she looked. After this, John thought to himself “You know? if I could pay the money for the plastic surgeries for her, I bet you I have enough money to pay for it for myself”.

When John went in to see Dr. Azouz, he expressed that he wanted a very natural look. His goal wasn’t to look that much younger, his goal was to look rested and good for his age. Dr. Azouz felt that this was very realistic for a gentleman who’s close to 70 years of age. According to Dr. Azouz, “In a gentleman you have to be extremely careful; this is because if you make him look unnatural, you tend to feminize him, and I think the last thing a man wants is feminization of the face”. With this in mind, Dr. Azouz carefully worked to give John a very natural look; to the point that he doesn’t even look like he’s had facial rejuvenation surgery.

Beyond the physical changes, John states that the surgery has given me a new confidence. John says that his new-found confidence has inspired him to join dating websites, and the results have been excellent. “I’ve probably had a different date at least once a week, maybe sometimes twice a week. The people responding to me, I realized that they were younger and younger”.

Interested in Learning More About Male Facial rejuvenation? Contact Dr. David Azouz’s office today to learn more about facial rejuvenation for men and schedule a consultation. Dr. Azouz is ready to work with you to achieve the natural results you’re looking for. For more information, visit our blog.